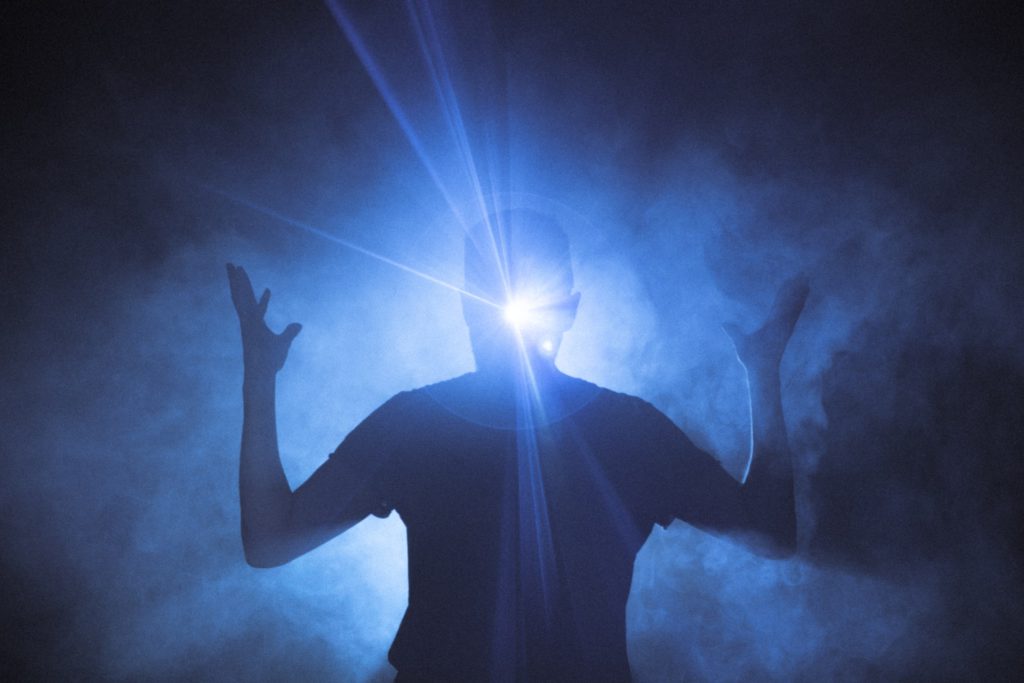 Lights above Vegas – UFO or Something Else?

Las Vegas is one of the most popular destinations on the planet, as millions of people visit it in order to have the best tourist and gambling experience in the Western world. For those who cannot make it to Vegas, there are still plenty of online casinos that offer great bonuses like the Golden Nugget bonus code. However, on May 5, 2020, several residents of Nevada witnessed white light above Las Vegas that did not come from one of its many luminous establishments. Were we visited by the extra-terrestrial life, or is there a more mundane explanation?

The event was caught on video from several sources, the most-viewed of which can be found here, in the evening, there was a small white light going in circles in the sky. They mysterious recording set the social media on fire with the topic trending on Twitter, Facebook, Reddit, and other platforms. At first, it seemed like real UFOs would truly be in line with how 2020 has been going so far.

Several theories circulated the web with possible explanations for the light, the two most common being aliens and Starlink satellites. It is not uncommon for the residents of Las Vegas to report witnessing UFOs, nor is this phenomenon exclusive to this part of the United States. It is very easy to believe that we are not alone in the universe and that there is life out there ready to make contact.

The second theory concerns Starlink, a satellite constellation which is one of the bigger projects by SpaceX.

Starlink was designed to provide satellite internet access all over the world. This project has been met with some criticism with issues like future space debris and light pollution.

Concerning the lights, something similar happened in 2019. According to Major League Soccer, as reported by KTNV Las Vegas, the lights then were the result of the “United States Navy Parachute Team coming in for the pre-game festivities at Sam Boyd Stadium.”

What Is the Truth?

So, what was in the sky? The comment section of the aforementioned YouTube video is still in debate. However, we have reason to believe that the mysterious lights were not caused by aliens, but a more simple explanation. A Twitter conversation was full of users claiming the light to be either the moon or the planet Venus, with others hypothesizing about surveillance drones. Though we are not able to 100% confirm or deny anything, our money is on Starlink satellites.

Why Is It Unlikely for Aliens to Visit Us?

There are several theories as to why there has been no recorded contact with life outside our planet. The Fermi paradox states that there are either no aliens, that extraterrestrial life is rare and hard to find, or that the lifespan of those civilizations is too short.

It is possible that life on other planets exists, but so many things often go wrong with the development of life and civilization, including natural disasters, self-destruction, and war. It could also be a matter of intelligent species being simply too far away to even communicate effectively with us, let alone visit us. Consider the speed of light and then grasp the true meaning of the term light-years, which is used to measure distances in space. We do hope that one day we will be able to meet the travelers from the stars and exchange technology, culture, and ideas with them. As it stands, it is not likely to happen any time soon.