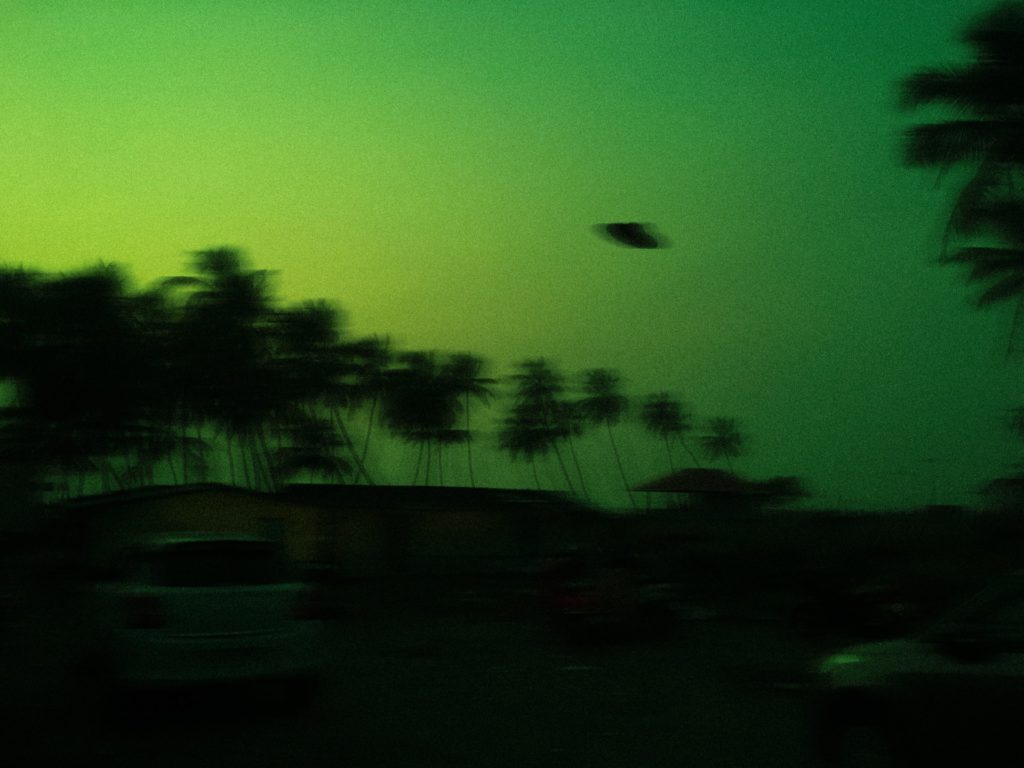 We all like a good story. This is maybe why we like watching TV shows and movies which have a great story, even a great story telling experience, even though the narrative itself might not be the best, or that innovative. However, some stories that are based on real life are even more interesting to us, particularly if they involve a lot of drama.

Drama fuels our lives when we are feeling down and we like to feed on other people’s experiences.

We also like to think about the supernatural, or the otherworldly, in this case, quite literally.

People have been obsessed with aliens or typically, UFOs, for decades now. Here are some of the most interesting stories about UFO sightings.

This is one of the most interesting UFO sightings stories, simply because the government denied that there were any commercial or military flights at the time, which rules out any planes or helicopters that would have been flying at the time.Motorists stopping on the highway is unheard of unless there are problems but sometime after midnight on July 14 2001, a group of motorists stopped in between New York and New Jersey to look at bright orange and yellow lights in the sky.

The lights took up a V formation, but they were neither planes nor choppers. What they were, is still to this day unknown.

The USS Nimitz carrier strike group had a ship in its flotilla, called the USS Princeton. On November 14, 2004, the Princeton had an encounter with a UFO which baffled the crew. There was an object spotted about 80 to 100 miles away from San Diego. The problem was that when the fighter jets were launched to intercept, two F18 super hornets, the object sped away two times the speed of the jets and three times the speed of sound.

The object appeared to be in the shape of a white tic-tac. To this day, it is not known what this object was and whether it was alien or human-built. It was fast and took everyone involved by surprise.

The Raytheon Advanced Targeting Forward-Looking Infrared Pod filmed a video that had an encounter with another F18, believe it or not, and a very similar object to the San Diego incident. The F18 was seen chasing a white oval object, but it could not catch up.

After a couple of minutes of chasing, the white object sped up and disappeared from view and radar.

The strange thing was that while it was speeding away, it was also rotating around its axis. This has to be one of the strangest encounters and with the San Diego incident, it cannot be a coincidence, right?

UFO sightings and similar stories are always interesting, particularly if you want to add a bit of drama to your life. These are some of the most plausible stories, or rather, things that actually happened, but which we know nothing about, other than what was stated.