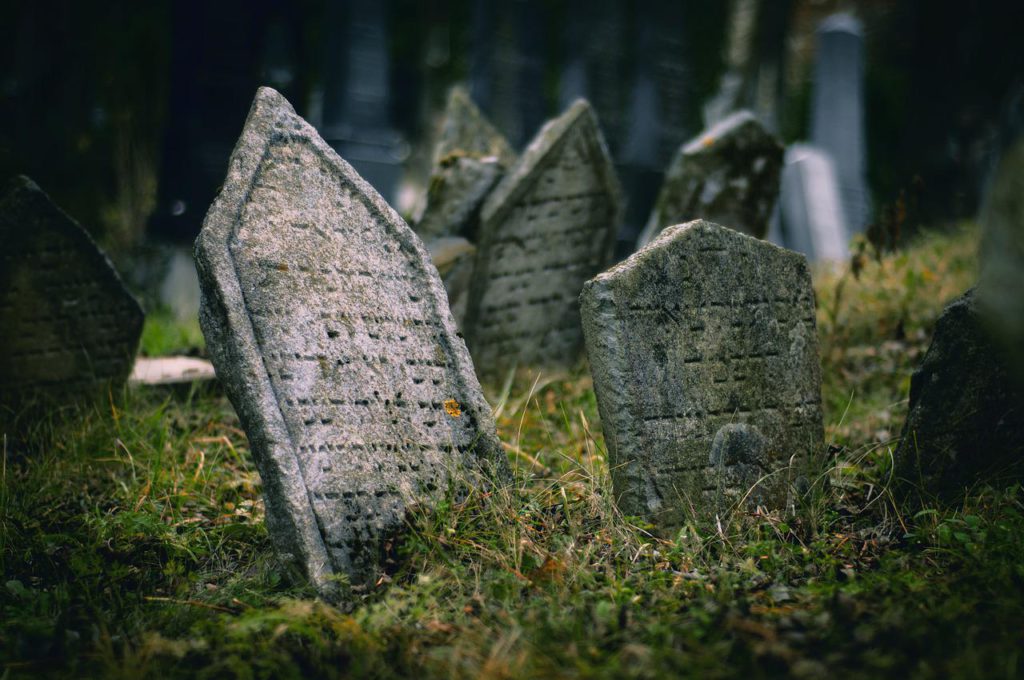 When halloween comes, people get into that festive mood and horror movies are obviously on the menu. If it also happens that Friday the 13th is in October of the same year, then things get even more interesting.

Myths, legends and scary stories are often told during these times. Why not learn something new, and perhaps get a little scared?

Here are some interesting urban legends you might not have heard of.

Haunted Chairs Are the Worst

In an unknown school, there are stories that a chair lies untouched since the 1960s. The janitor is, of course, the one who remembers the legend. It is said that a student was locked in the school’s boiler room in the 1960s and that they died from heat exposure. The chair is said to move from time to time, which is why nobody touches it and it remains a creepy legend. Only the bravest venture to the boiler room.

This legend is much more concrete and there have even been observed cases that it might be true. There is a bridge called the Overtoun Bridge and it is located next to the Overtoun House in Scotland.

It is said that if you walk the bridge with your dog, that the dog will immediately jump off the bridge to their death. This pattern of behavior has been observed multiple times. It is also said that the people who cross the bridge feel immediate symptoms of depression. It is not a bridge you should cross if you’re feeling down.

Next to the Chickamauga Battlefield, it is said that you can spot a pair of green eyes wandering about at night. The eyes are said to belong to a ghost soldier that walks this plane. However, the eyes belong to deer, of course.

It is a tale that is told to the children, so that they can spend some time in curiosity and eventually get scared. Most children who live there always search for a pair of green eyes, only to be surprised when they find out that they belong to deer.

It Wasn’t Meant to Be

During the 70s, an asylum was built and it had a bad history of mistreating patients. There were plenty of dead patients buried on the lands where the asylum once was, as it was replaced by a cemetery.

Walmart bought the land and attempted to build their store there. However, they never succeeded. After excavations were made, there was a landslide and the land was deemed unstable to build on. Leave the dead to rest, Walmart.

These are some interesting spooky legends that you have probably not heard of.